Chief Judge — An Associate Judge who is designated by the Judicial Nominating Commission (JNC) to act as the Judicial Administrator for the D.C. Court of Appeals. The Chief Judge also serves as the Chair of the Joint Committee that oversees the administration of both the D.C. Court of Appeals and the Superior Court. The Chief Judge is appointed to a four-year term and may apply to the JNC to be reappointed for additional four-year terms.

Associate Judge — An Active Judge who was selected for consideration to serve on the D.C. Court of Appeals by the JNC, nominated by the President of the United States, and confirmed by the United States Senate. The D.C. Courts are Article I courts, and a judge is appointed to a fifteen-year term that is subject to renewal. Associate judges may serve until they reach the age of 74 years, at which time they either apply to become Senior Judges or retire. 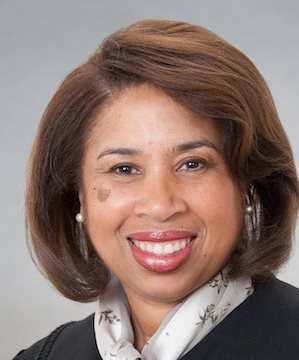