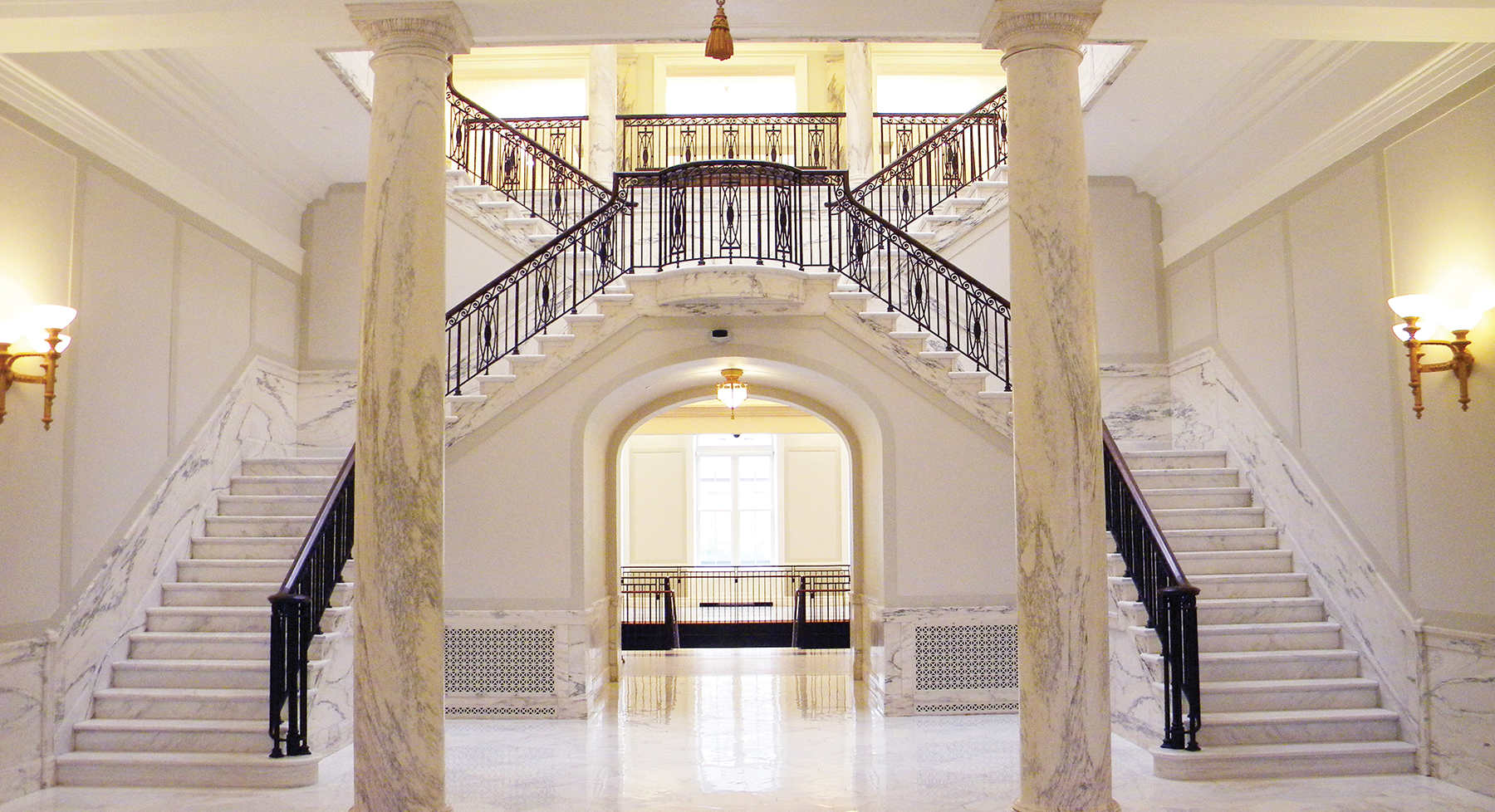 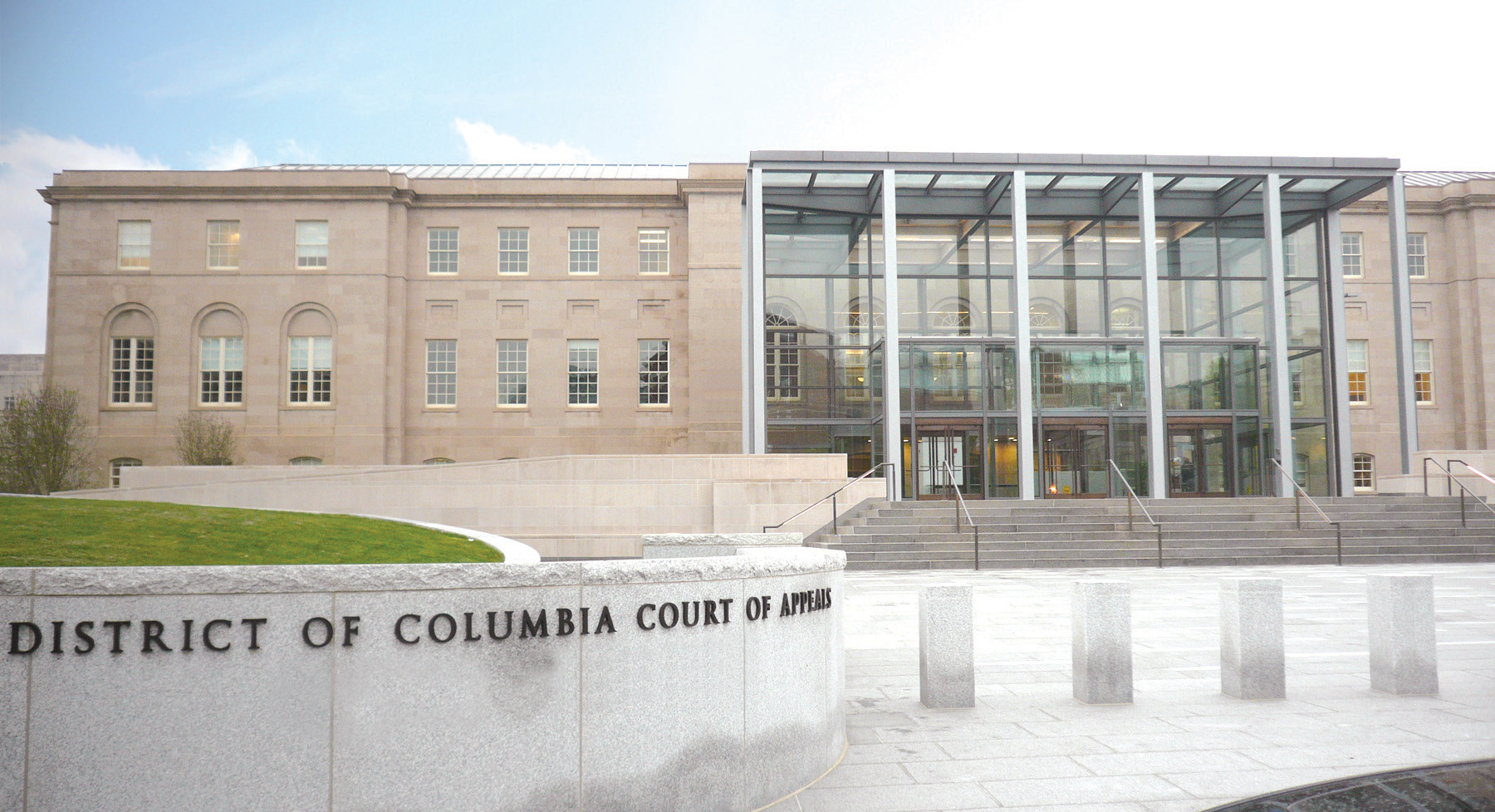 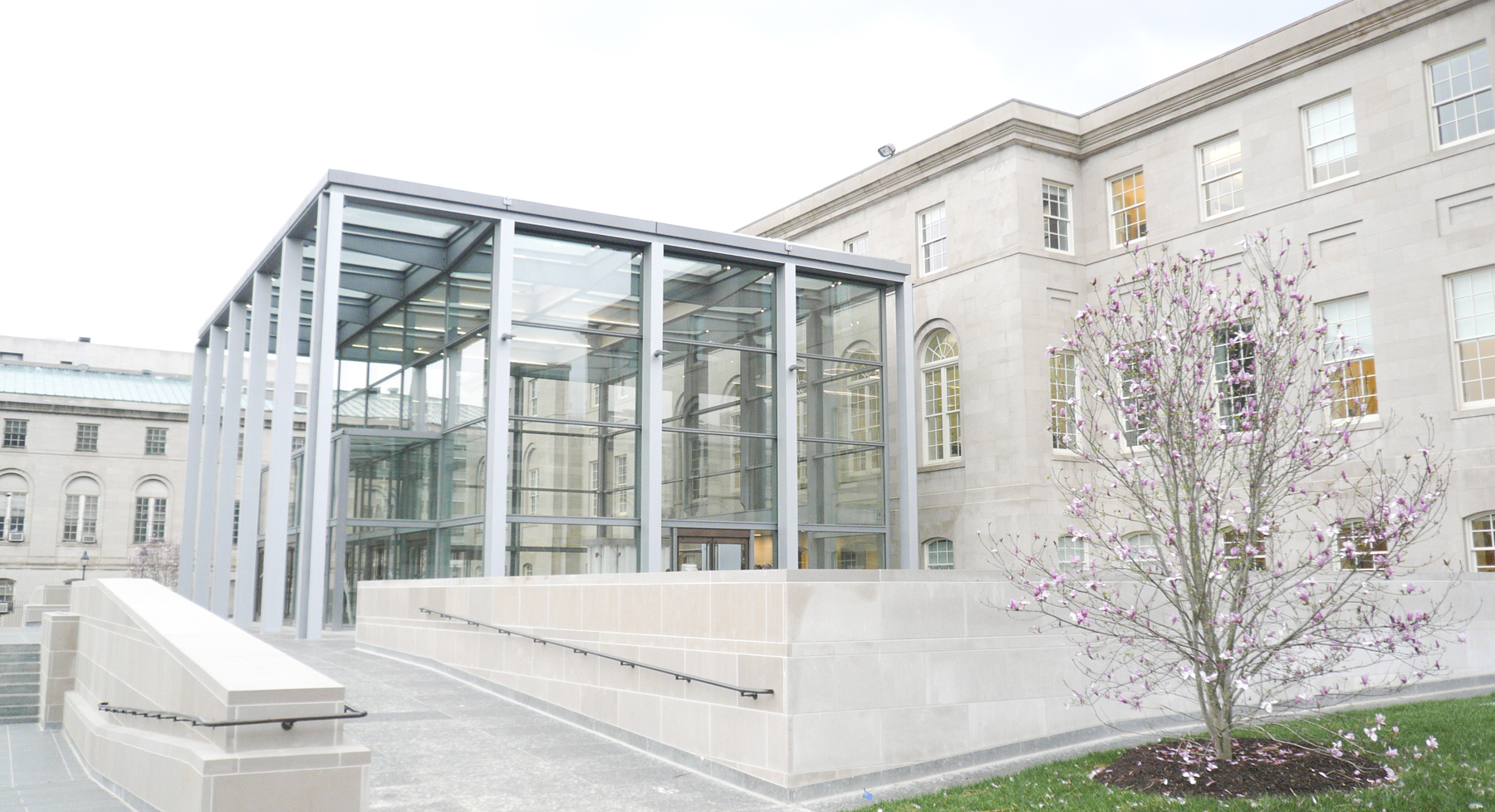 Click here to see a display of the history of the Courthouse.

Originally designed in 1820 to serve as the first City Hall, the Historic DC Courthouse is a National Historic Landmark and one of the oldest public buildings in the District of Columbia. Vacant since 1999, the courthouse had been subject to numerous changes and additions over time and was in critical need of a comprehensive overhaul.

In 2002, the District of Columbia Court of Appeals undertook efforts to restore and expand the building with the goal of returning the architectural landmark to its previous grandeur, while at the same time transforming it into a state-of-the-art modern courthouse.

Now completed, the courthouse stands as one of the most historically significant buildings and complex historic preservation projects undertaken in Washington, DC.

See also Information about the 21st Century Renovation of the Historic Courthouse.